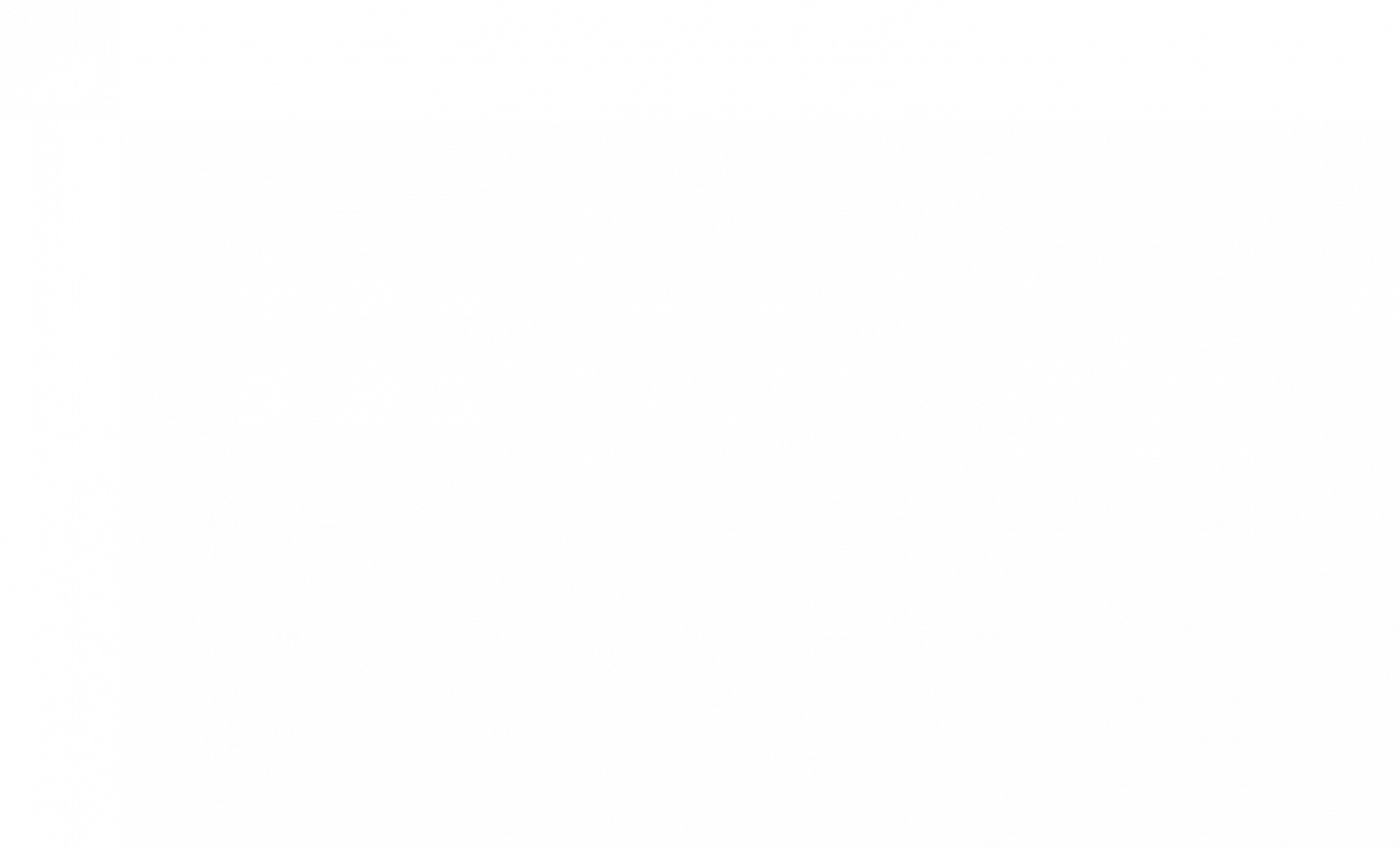 Sasquatch: Mystery in the Forest

Even if you’re never spent time in the extensive western forests of North America, you’ve probably heard of the Sasquatch. Descriptions of its appearance are generally all the same: a hairy ape-like figure that lives, unseen, in the dense forest and remote mountain areas of the west. It is said to walk erect on two legs like a man, and to be very large…standing up to 9 feet tall, weighing 300-400 pounds! Rumors of its disposition, however, vary tremendously. Some say the Sasquatch is a gentle giant, living off of roots, berries, and other plant material, while shyly hiding away from humanity. Others are convinced that given the rough terrain it inhabits, it must be a skilled hunter. 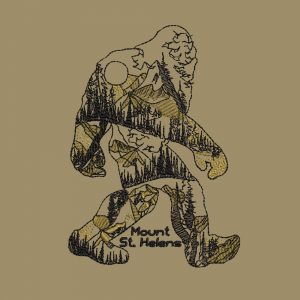 The first sightings by North American colonists come from around the 1870’s in the province of British Columbia, Canada. A growing number of newspapers at the time reported frightening “half-man, half-beast” sightings by hunters, fisherman, or railway workers all the way from the Yukon down to southern California. The creature was set to possess immense strength, scaling mountainsides and moving through heavy woodland with high speed and no apparent effort. Since that time, there have been approximately 1500 additional sightings of the mysterious Bigfoot.
The aboriginal legends are much older than that. Petroglyphs of what is clearly a Sasquatch have been found on California’s Tule River Indian Reservation, and have been dated to between 500 and 1000 years old. In fact, a great many native bands have similar legends and stories about great hairy men that lived in the forests of their territories. Even the name Sasquatch is derived from the Coast Salish word sásq’ec, part of the shared language between a great many tribes of Pacific Northwest. This includes the language of the local Cowichan people for which our business is named. Such tribes believed that the Sasquatch was a guardian of the door between life and death.

Here at Cowichan Souvenir Co., we embrace the mystery that the Sasquatch continues to invoke in our imaginations. It is marvelous to imagine that with our surrounding wilderness so vast, it could hide such a mystical creature from our common knowledge. And our popular Sasquatch design can bring the same sense of intrigue to your souvenir customers. We can create custom sourvenir designs to truly represent your area…conjuring up the mystery of the enigmatic Bigfoot.

Cowichan Souvenir Co. is a Canadian-based souvenir manufacturer that delivers high-quality, premium products. We’re efficient. We’re professional. And we want to become THE choice when it comes to providing wholesale souvenirs that your customers truly treasure. After all, a souvenir is not just a token. It’s a memory of time well spent. 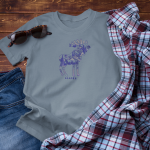 Moose- The Icon of The NorthWildlife